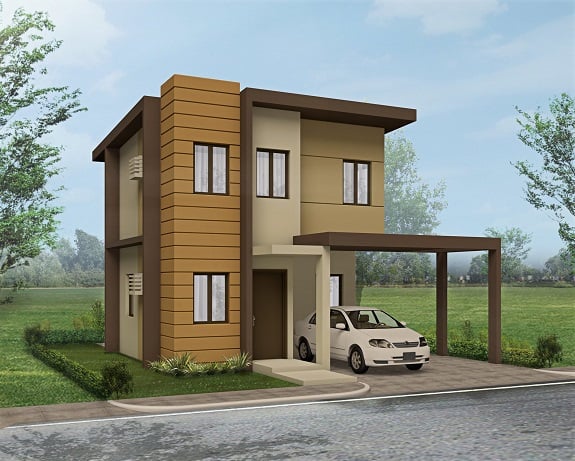 Come across a solitary retreat away from the bustling noises of the city as you experience the immaculate serenity of the Solviento Villas Bacoor. Owned and developed by GeoEstate Development Corporation (GDC), one of the country’s leading real estate developers, the Solviento Villas is a house & lot residential development at the outskirts of Bacoor City, Cavite.

This jaw-dropping residential community is expected to trigger a new kind of living in the Philippine countryside. The magnificent Solviento Villas, carrying the GeoEstate brand of residential development, is part of a 17-hectare Solviento township which is a “self-contained, mixed-use development of residential, commercial, and educational facilities in Bacoor Boulevard (also known as Molino Blvd.), Bacoor City, Cavite”. GDC is the company that put life to the Paz Madrigal Plaza at the Madrigal Business Park in Alabang, the Sonria (also at the Madrigal Business Park), the Beacon Makati (a residential resort), and the Soluna Bacoor (a romantic community in Bacoor destined for only 200 families), among others.

The Solviento will be having its own supermarket, retail shops, a school (a university), and other service establishments too close from home so you don’t have to go too far. This intimate community offers 2-story Single-Detached Homes and alluring 2-story Townhouses with more breathing spaces compared to any other residential communities across Southern Tagalog. The City of Bacoor is currently experiencing a rapid shift from an agricultural-based economy to a commercial and residential urban center while Solviento Villas remain more pristine. House units at the Solviento can be fully paid through bank financing with flexible payment terms highly affordable for middle-income families.

The Solviento Villas is located along Molino Boulevard, City of Bacoor, Cavite. The site is less than 2 minutes away from GDC’s another distinctive house & lot community of Soluna Bacoor along this famed boulevard. Moreover, the Molino Blvd. is linked to other major thoroughfares of Cavite, mainly the E. Aguinaldo Highway to the west, Daang Hari Road to the south, Molino-Paliparan Road to the northeast, and the MCX (Manila-Cavite Expressway) leading to SLEX. The housing project is only 40-minutes away from Manila via SLEX and just a 20-minute travel time to Makati, also via SLEX. You can also reach the property from Manila via the coastal road from Roxas Blvd. The trip will take you less than an hour from Manila if you take this route.

Bacoor City is located just 15km southwest of Manila. The city is bordered to the east by Las Piñas and Muntinlupa, to the south by Dasmariñas, to the west by Kawit and Imus, and to the north by Bacoor Bay. If you want to explore the other cities and towns of Cavite, the Aguinaldo Highway is some 2km to the west that leads to various key destinations in the province. The Villas is less than 2km from downtown Bacoor City via the Palico Daanan Road and Molino Boulevard.

Once you settle at the Solviento Villas and you want to engage in a business, you can definitely find the right persons as your employees because the city has more than enough highly-skilled people to run your business. Bacoor is a first-class urban component city in the province of Cavite. It has a current population of more than 600,000 people. Majority of the adult population is comprised of professionals and highly-skilled individuals where some work in Metro Manila while others are employees in the province’s various industrial and economic zones.

Geo Estate Solviento Villas in Bacoor, Philippines is a premier House & Lot project available for sale. If you're looking to rent or purchase Solviento Villas, then check here first. We have full details of Solviento Villas updated regularly as well as everything you need to know about the availing and booking process, broken down into stages that includes selecting a unit, choosing a payment plan and buying your dream home at the right price. For price list, free site tripping or showroom visit, personalized service, model house, unit plans, floor plans, payment terms, CHAT LIVE with an agent 24x7. Always only buy from PRC licensed Real Estate Brokers and Agents. 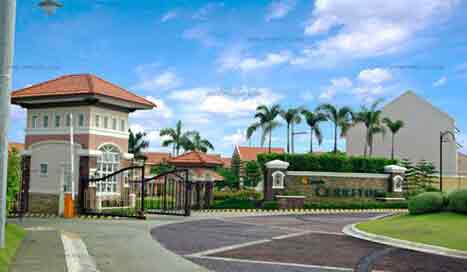 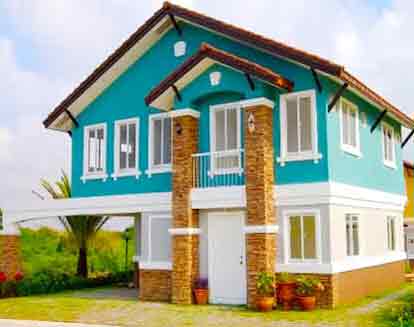 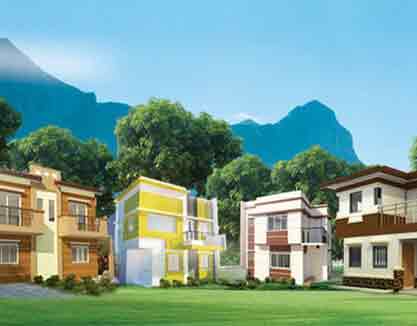 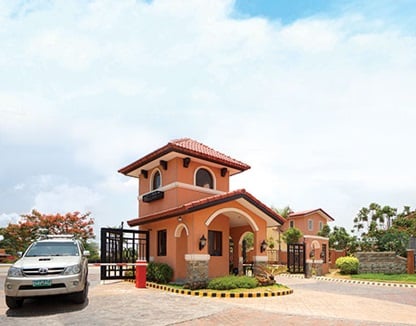 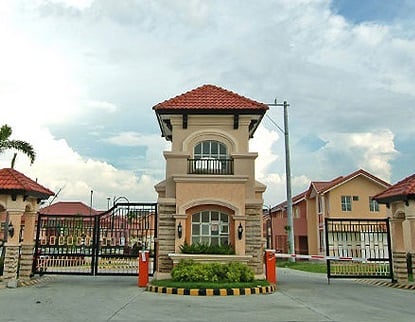 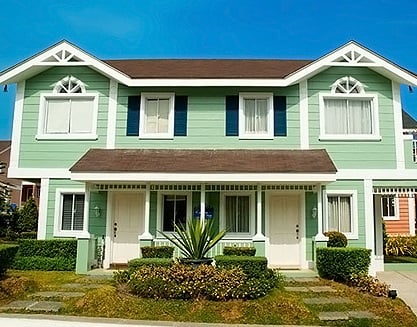 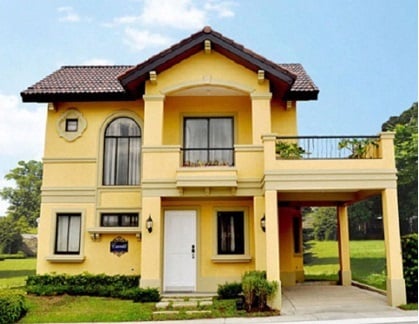 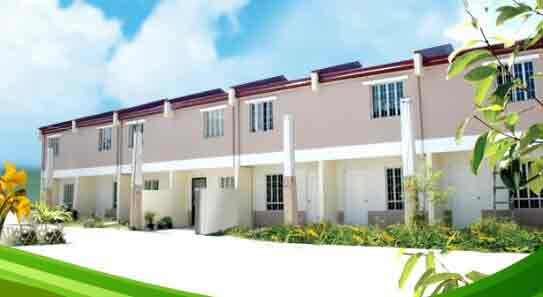 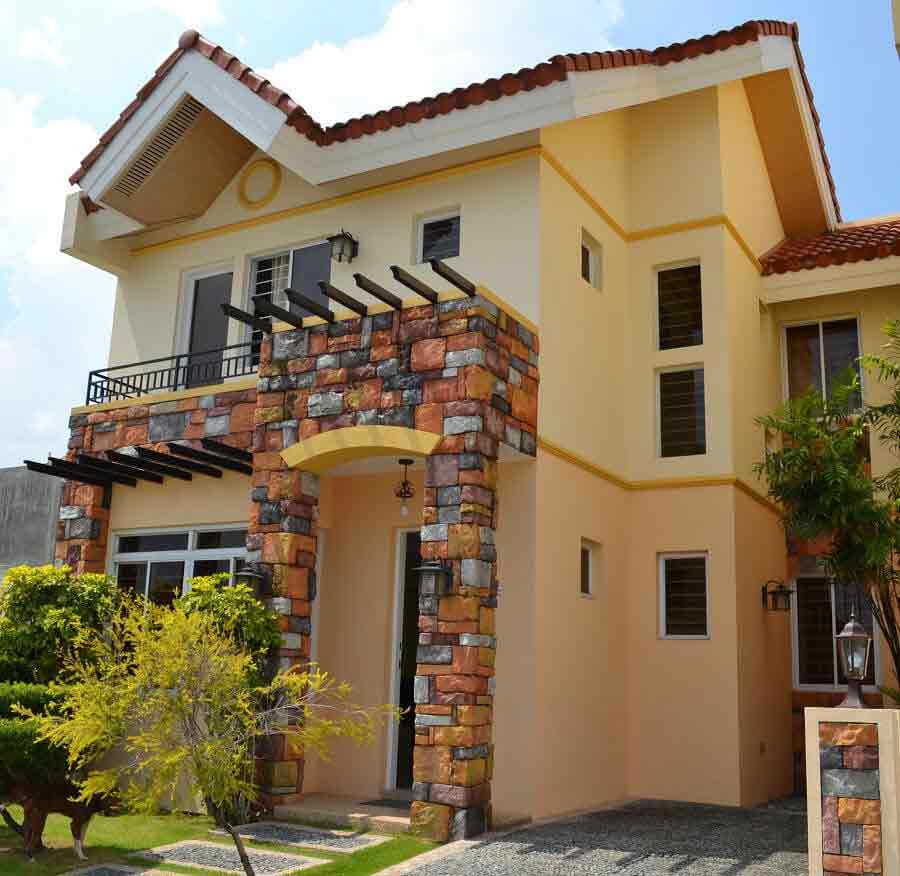 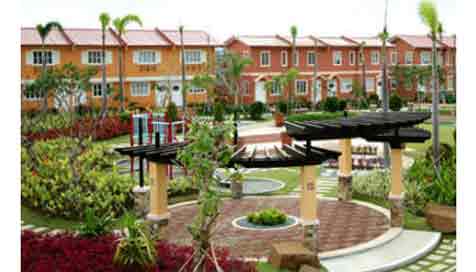 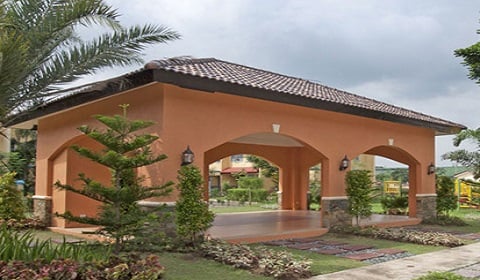 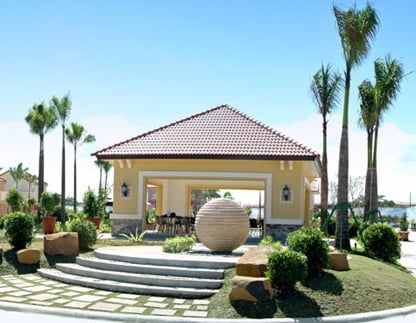 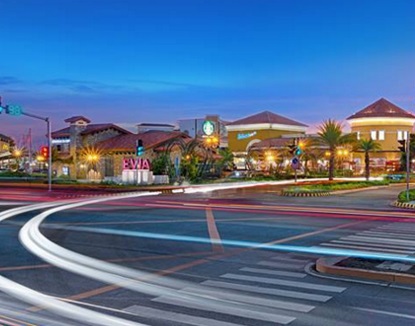 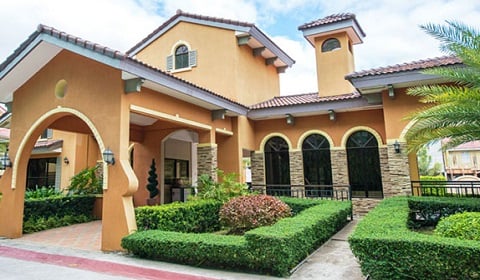